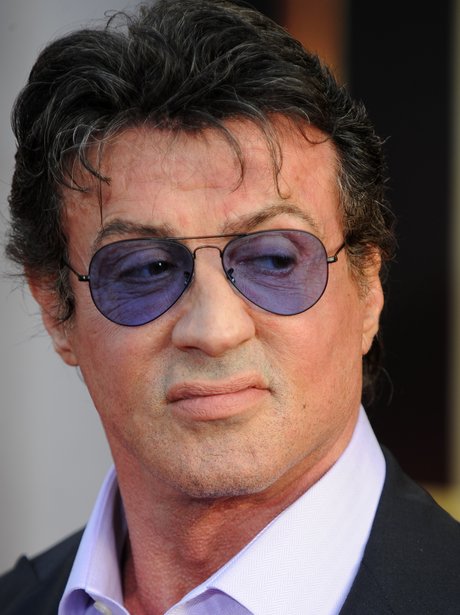 After his beginnings as a struggling actor for a number of years upon arriving in New York City in 1969 and later Hollywood in 1974, he won his first critical acclaim as an actor for his co-starring role as Stanley Rosiello in The Lords of Flatbush. Stallone subsequently found gradual work as an extra or side character in films with a sizable budget until he achieved his greatest critical and commercial success as an actor and screenwriter, starting in 1976 with his role as boxer Rocky Balboa, in the first film of the successful Rocky series (1976–present), for which he also wrote the screenplays.

In 1977, Stallone was the third actor in cinema to be nominated for two Academy Awards for Best Original Screenplay and Best Actor. Stallone's film Rocky was inducted into the National Film Registry and had its props placed in the Smithsonian Museum. His first Golden Globe award for the first Creed, as well as a third Oscar nomination, having been first nominated for the same role 40 years prior. Stallone is the only actor in the history of U.S. cinema to have starred in a box office number one film across six consecutive decades.