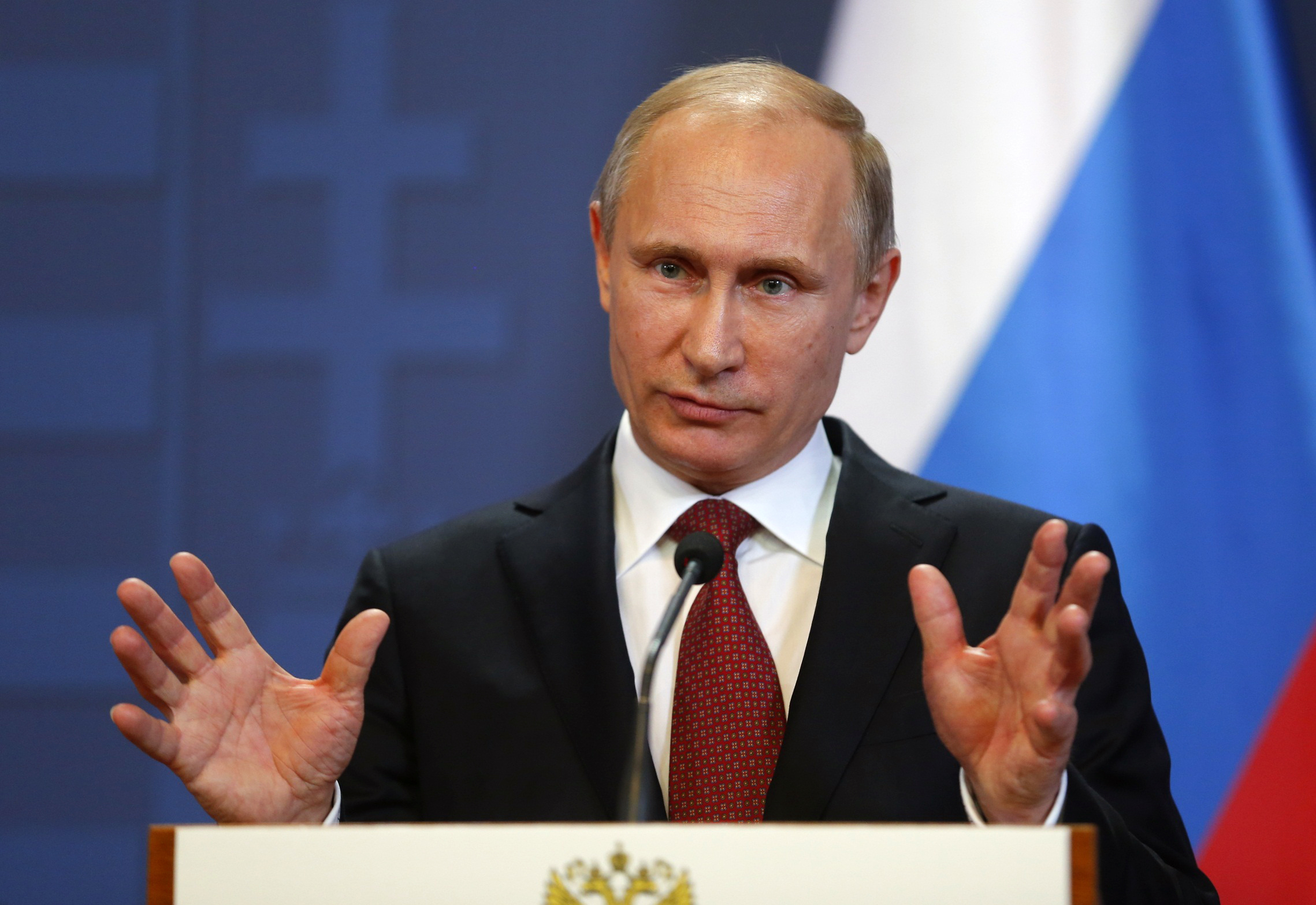 Vladimir Vladimirovich Putin (born 7 October 1952) is a Russian politician and former intelligence officer who is the current president of Russia. studied law at Leningrad State University, graduating in 1975. He has been serving in this position since 2012, and he previously held this office from 1999 until 2008. He was also the prime minister from 1999 to 2000, and again from 2008 to 2012. Putin is the second-longest current serving European president after Alexander Lukashenko.

Putin worked as a KGB foreign intelligence officer for 16 years, rising to the rank of lieutenant colonel, before resigning in 1991 to begin a political career in Saint Petersburg. He later moved to Moscow in 1996 to join the administration of President Boris Yeltsin. He briefly served as director of the Federal Security Service (FSB) and secretary of the Security Council, before being appointed as prime minister in August 1999. After the resignation of Yeltsin, Putin became acting president, and less than four months later was elected outright to his first term as president and was reelected in 2004. As he was then constitutionally limited to two consecutive terms as president, Putin served as prime minister again from 2008 to 2012 under Dmitry Medvedev, and returned to the presidency in 2012 in an election marred by allegations of fraud and protests; he has reelected again in 2018. In April 2021, following a referendum, he signed into law constitutional amendments including one that would allow him to run for reelection twice more, potentially extending his presidency to 2036. During his first tenure as president, the Russian economy grew for eight straight years, with GDP measured by purchasing power increasing by 72%, real incomes increased by a factor of 2.5, real wages more than tripled; unemployment and poverty more than halved and the Russians' self-assessed life satisfaction rose significantly.[10] The growth was a result of a fivefold increase in the price of oil and gas, which constitute the majority of Russian exports, recovery from the post-communist depression and financial crises, a rise in foreign investment, and prudent economic and fiscal policies. Putin also led Russia to victory in the Second Chechen War. Serving as prime minister under Medvedev, he oversaw large-scale military reform and police reform, as well as Russia's victory in the Russo-Georgian War. During his third term as president, falling oil prices coupled with international sanctions imposed at the beginning of 2014 after Russia's military intervention in Ukraine and annexation of Crimea led to GDP shrinking by 3.7% in 2015, though the Russian economy rebounded in 2016 with 0.3% GDP growth. Other developments under Putin has included the construction of pipelines, the restoration of the satellite navigation system GLONASS, and the building of infrastructure for international events such as the 2014 Winter Olympics in Sochi and the 2018 FIFA World Cup.

Under Putin's leadership, Russia has shifted to authoritarianism. Experts do not generally consider Russia to be a democracy, citing the jailing and repression of political opponents, the intimidation and suppression of the free press and the lack of free and fair elections. Russia has scored poorly on Transparency International's Corruption Perceptions Index, the Economist Intelligence Unit's Democracy Index, and Freedom House's Freedom in the World index.