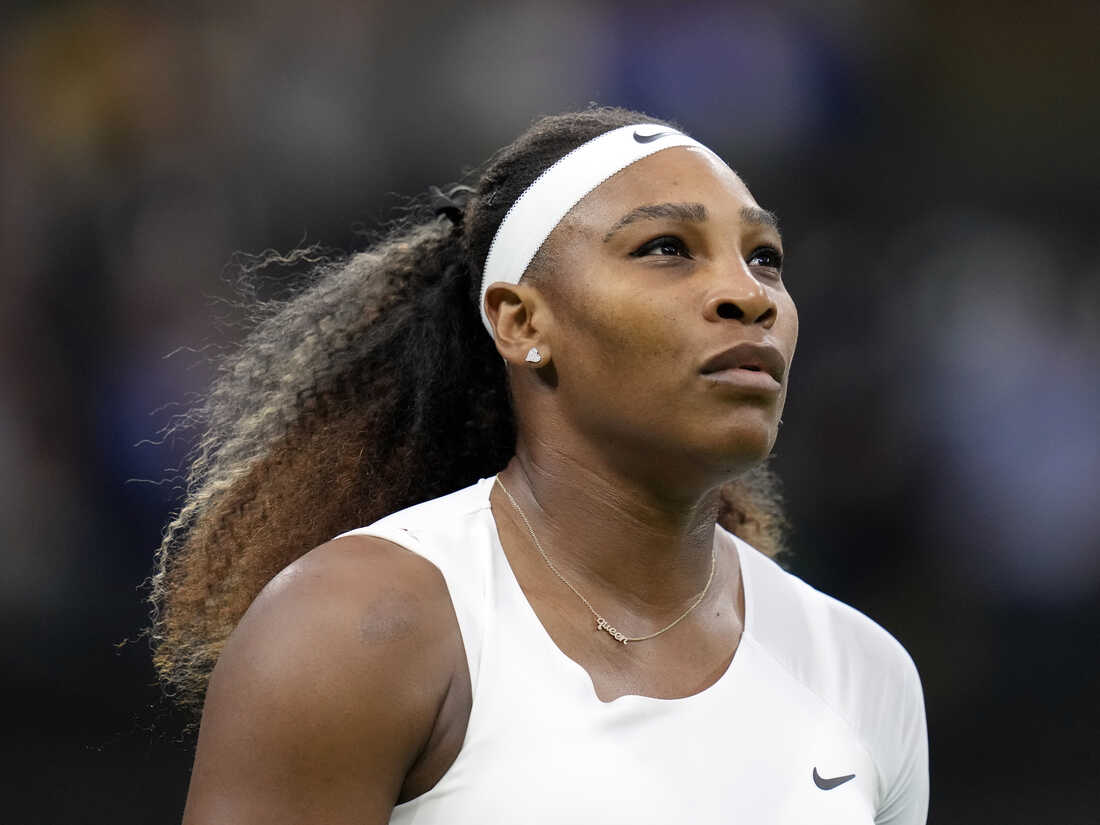 Williams was born on September 26, 1981, in Saginaw, Michigan to Oracene Price and Richard Williams. She is the youngest of Price's five daughters: half-sisters Yetunde, Lynda, and Isha Price, and full older sister Venus. She also has at least seven paternal half-siblings. When the children were young, the family moved to Compton, California, where Williams started playing tennis at the age of four. Her father home-schooled Serena and her sister, Venus. While he and subsequently her mother have been the official coaches, other mentors who helped her learn the game included Richard Williams, a Compton man who shared her father's name and would go on to found The Venus and Serena Williams Tennis/Tutorial Academy.

Williams's parents wanted their daughter to wait until she was 16 to participate in professional tournaments. In 1995 just after turning 14, Williams planned to make her professional debut as a wild-card entry in the Bank of the West Classic in Oakland, California but was denied by the WTA due to age-eligibility restrictions of the organization. She subsequently filed an antitrust lawsuit against the women's tour but withdrew it at the behest of her parents. Her first professional event was in October 1995 at the Bell Challenge in Quebec, where she used a wild-card entry to circumvent age-eligibility rules. She lost in the first round of qualifying to then 18-year-old American Annie Miller, winning just two games. Williams did not play a tournament in 1996. The following year, she lost in the qualifying rounds of three tournaments, before winning her first main-draw match in November at the Ameritech Cup Chicago. Ranked No. 304, she upset No. 7 Mary Pierce, and No. 4 Monica Seles, recording her first career wins over top 10 players and becoming the lowest-ranked player in the Open Era to defeat two top-10 opponents in one tournament. She ultimately lost in the semifinals to No. 5 Lindsay Davenport. She finished 1997 ranked No. 99.