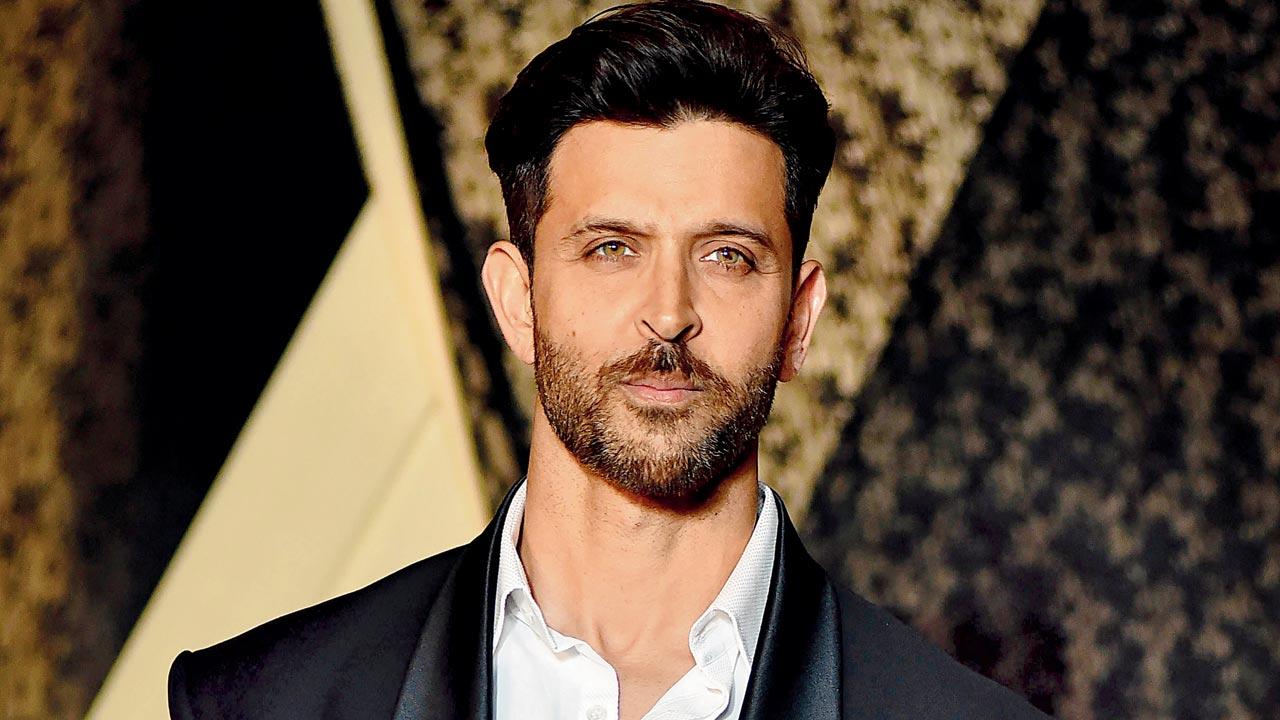 Hrithik Roshan (born 10 January 1974) is an Indian actor who works in Hindi films. He has portrayed a variety of characters and is known for his dancing skills. Roshan attended Sydenham College, where he took part in dance and music festivals while studying, graduating in commerce.

Roshan has frequently collaborated with his father, Rakesh Roshan. He made brief appearances as a child actor in several films in the 1980s and later worked as an assistant director on four of his father's films. His first leading role was in the box-office success of Kaho Naa... Pyaar Hai (2000), for which he received several awards. Performances in the 2000 terrorism drama Fiza and the 2001 ensemble melodrama Kabhi Khushi Kabhie Gham... consolidated his reputation but were followed by several poorly received films. The 2003 science fiction film Koi... Mil Gaya, for which Roshan won two Filmfare Awards, was a turning point in his film career; he also appeared in its sequels: Krrish (2006) and Krrish 3 (2013). He earned praise for his portrayal of a thief in Dhoom 2 (2006), Mughal emperor Akbar in Jodhaa Akbar (2008) and a quadriplegic in Guzaarish (2010). He achieved further commercial success by playing the lead in the 2011 drama Zindagi Na Milegi Dobara, the 2012 revenge film Agneepath, the 2014 action comedy Bang Bang!, the 2019 biopic Super 30, and the 2019 action thriller War, which ranks as his highest-grossing release.

One of the highest-paid actors in India, he has won many awards, including six Filmfare's, four for Best Actor and one each for Best Debut and Best Actor (Critics). Starting in 2012, he appeared several times in Forbes India's Celebrity 100 based on his income and popularity. Roshan has also performed on stage and debuted on television with Just Dance (2011). As a judge on the latter, he became the highest-paid film star on Indian television. He is involved with a number of humanitarian causes, endorses several brands and products and has launched his own clothing line.