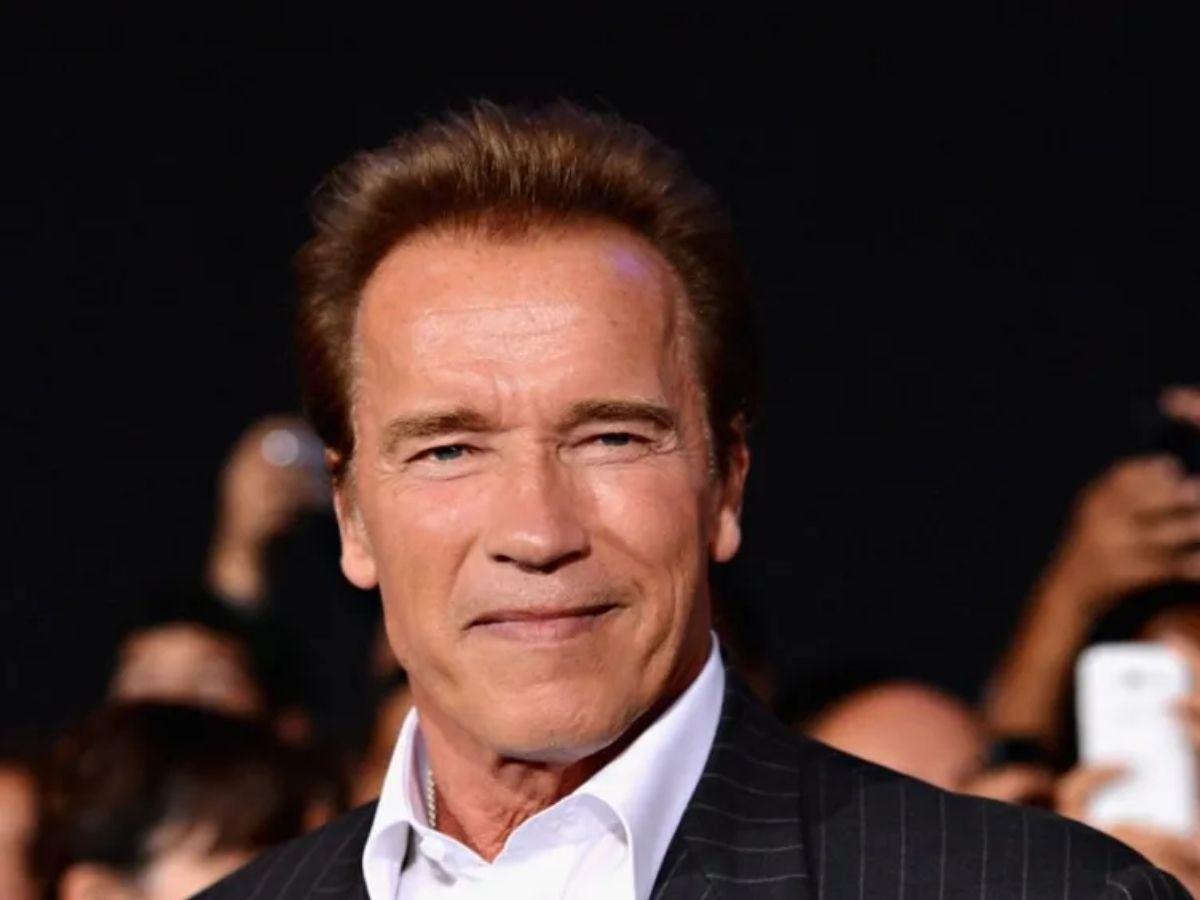 Schwarzenegger began lifting weights at the age of 15 and went on to win the Mr Universe title at age 20, subsequently winning the Mr Olympia contest seven times; he remains a prominent figure in bodybuilding and has written many books and articles on it. After retiring from bodybuilding, Schwarzenegger gained worldwide fame as a Hollywood action film star, with his breakthrough the sword and sorcery epic Conan the Barbarian (1982), a box-office hit that resulted in a sequel in 1984. He then appeared as the title character in the successful sci-fi film The Terminator (1984), reprising similar characters in the sequels Terminator 2: Judgment Day (1991), Terminator 3: Rise of the Machines (2003), Terminator Genisys (2015), and Terminator: Dark Fate (2019). He is the founder of the film production company Oak Productions.

The Arnold Sports Festival considered the second-most important bodybuilding event after Mr Olympia, is named after him. He appeared in the bodybuilding documentary Pumping Iron (1977).In 2003, Schwarzenegger became the 38th Governor of the State of California in a historic recall election, and as governor ushered in an era of innovative leadership and extraordinary public service. Schwarzenegger has been rewarded for his great leadership and vision many times over in many arenas, including the Simon Wiesenthal Center's "National Leadership Award" and the American Council On Renewable Energy’s “Renewable Energy Leader of the Decade.”