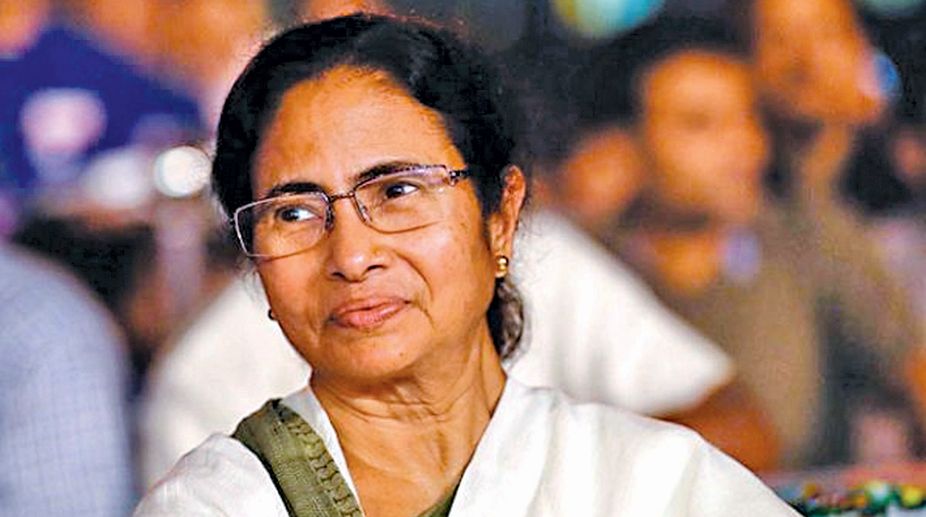 Mamata Banerjee, (born January 5, 1955, Calcutta [now Kolkata], West Bengal, India), Indian politician, legislator, and bureaucrat who served as the first female chief minister of West Bengal state, India. Banerjee grew up in a lower-middle-class part of south Calcutta (now Kolkata), and her father died when she was young. Still, she was able to go to college, eventually earning several degrees, including a bachelor’s in law and a master’s in arts from the University of Calcutta.

She is an Indian politician who is serving as the ninth and current chief minister of the Indian state of West Bengal since 20th May 2011, the first woman to hold the office. She founded the All India Trinamool Congress (AITC or TMC) in 1998 after separating from the Indian National Congress and became its first chairperson. She is often referred to as Didi (meaning elder sister in Bengali).

Banerjee served twice as Minister of Railways, the first woman to do so. She is also the first female Minister of Coal, and Minister of Human Resource Development, Youth Affairs and Sports, Women and Child Development in the cabinet of the Indian government. She rose to prominence after opposing the erstwhile land acquisition policies for industrialisation of the Communist government in West Bengal for Special Economic Zones at the cost of agriculturalists and farmers at Singur. In 2011, Banerjee pulled off a landslide victory for the AITC alliance in West Bengal, defeating the 34-year-old Communist Party of India (Marxist)-led Left Front government, the world's longest-serving democratically elected communist government, in the process.