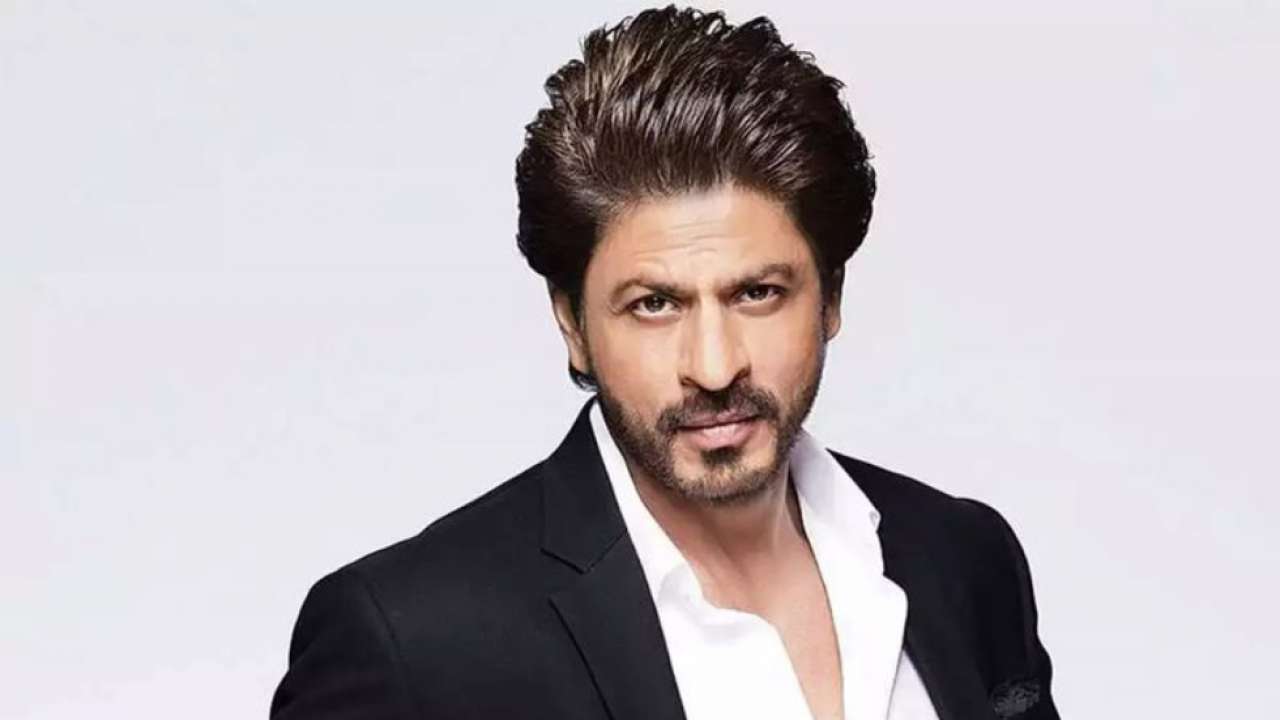 Shah Rukh Khan (born 2 November 1965), also known by the initialism SRK, is an Indian actor, film producer, and television personality who works in Hindi films.BA (Hons.) Masters Degree in Mass Communications (Filmmaking), Hansraj College, the University of Delhi Referred to in the media as the "Baadshah of Bollywood" (in reference to his 1999 film Baadshah), "King of Bollywood" and "King Khan", he has appeared in more than 80 films.

Khan began his career with appearances in several television series in the late 1980s. He made his Bollywood debut in 1992 with Deewana. Early in his career, Khan was recognised for portraying villainous roles in the films Baazigar (1993), Darr (1993), and Anjaam (1994). He then rose to prominence after starring in a series of romantic films, including Dilwale Dulhania Le Jayenge (1995), Dil To Pagal Hai (1997), Kuch Kuch Hota Hai (1998), Mohabbatein (2000) and Kabhi Khushi Kabhie Gham... (2001). Khan went on to earn critical acclaim for his portrayal of an alcoholic in Devdas (2002), a NASA scientist in Swades (2004), a hockey coach in Chak De! India (2007) and a man with Asperger syndrome in My Name Is Khan (2010). His highest-grossing films include the comedies Chennai Express (2013), Happy New Year (2014), Dilwale (2015), and the crime film Raees (2017). Many of his films display themes of Indian national identity and connections with diaspora communities, or gender, racial, social and religious differences and grievances.

King khan earned numerous accolades, including 14 Filmfare Awards. The Government of India has awarded him the Padma Shri, and the Government of France has awarded him the Ordre des Arts et des Lettres and the Legion of Honour. Khan has a significant following in Asia and the Indian diaspora worldwide. In terms of audience size and income, he has been described as one of the most successful film stars in the world. Shah Rukh Khan is co-chairman of the motion picture production company Red Chillies Entertainment and its subsidiaries and is the co-owner of the Indian Premier League cricket team Kolkata Knight Riders and the Caribbean Premier League team Trinbago Knight Riders. He is a frequent television presenter and stage show performer. The media often label him as "Brand SRK" because of his many endorsement and entrepreneurship ventures.